Is Linux the most secure OS in the world?

Is Linux the most secure OS in the world? Many of us have this doubt. Since hacking is primarily done with Linux distros like Kali linux, Parrot OS etc., people have an opinion that Linux is completely secure. Is that the truth, or is it a stereotype? Yes my readers , that's what we're gonna look into. Without further delay, let's move on! Why is open-source better? An open-source software is better than closed-source and proprietary operating systems / software. Due to its nature of being open-source, third-party developers can go through the source code and find out the vulnerabilities before anyone could. As an example, Brave browser had a very serious issue with its Tor feature, and the problem was spotted by a third-party developer who was playing with the source code. How does a Virus execute, how Linux defends it, and why Windows fails to? Okay, let's make it clear. Any Virus file, malware, or any software needs permission to execute. This permission is e
Post a Comment
Read more 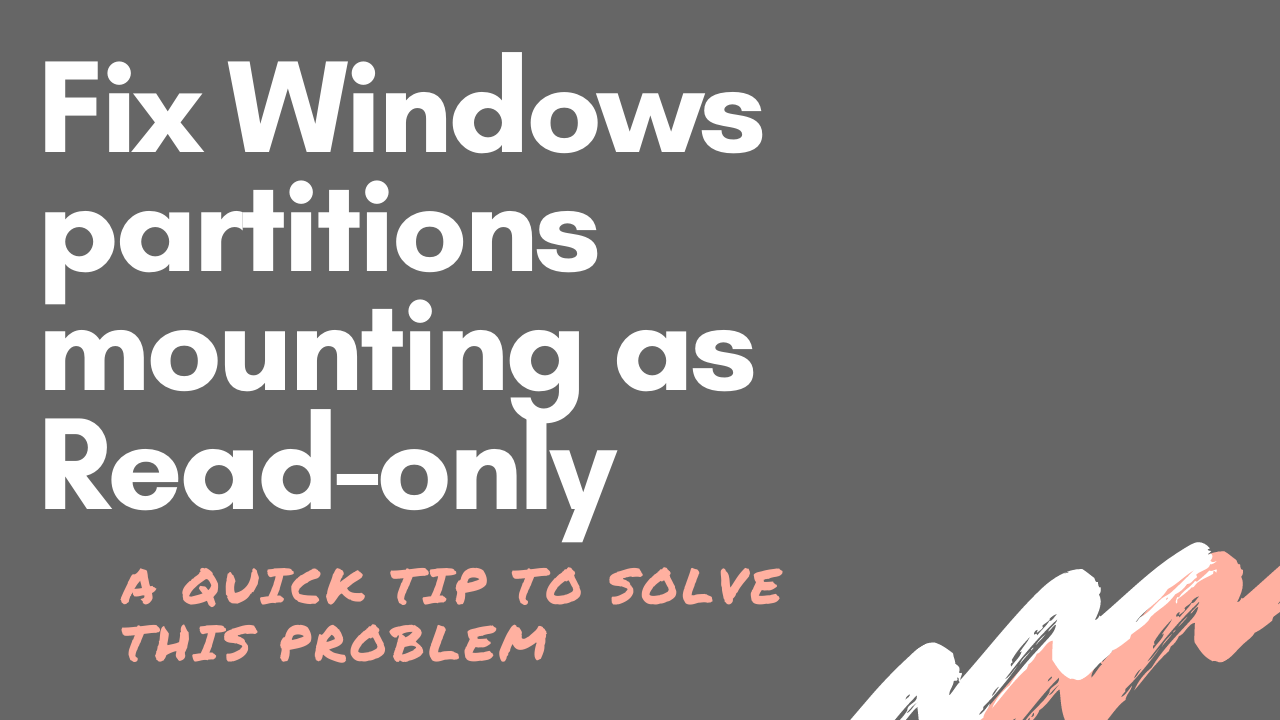 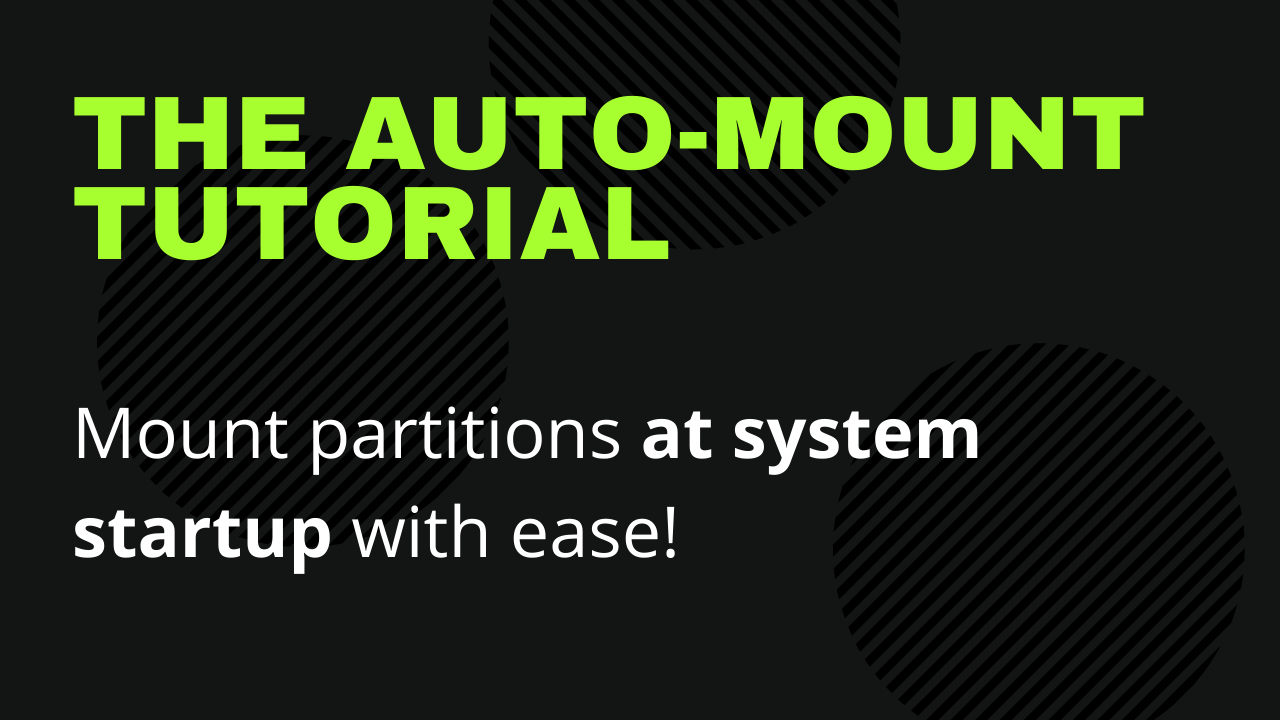 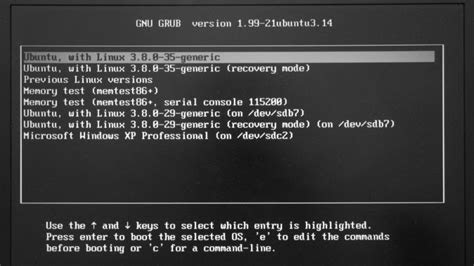 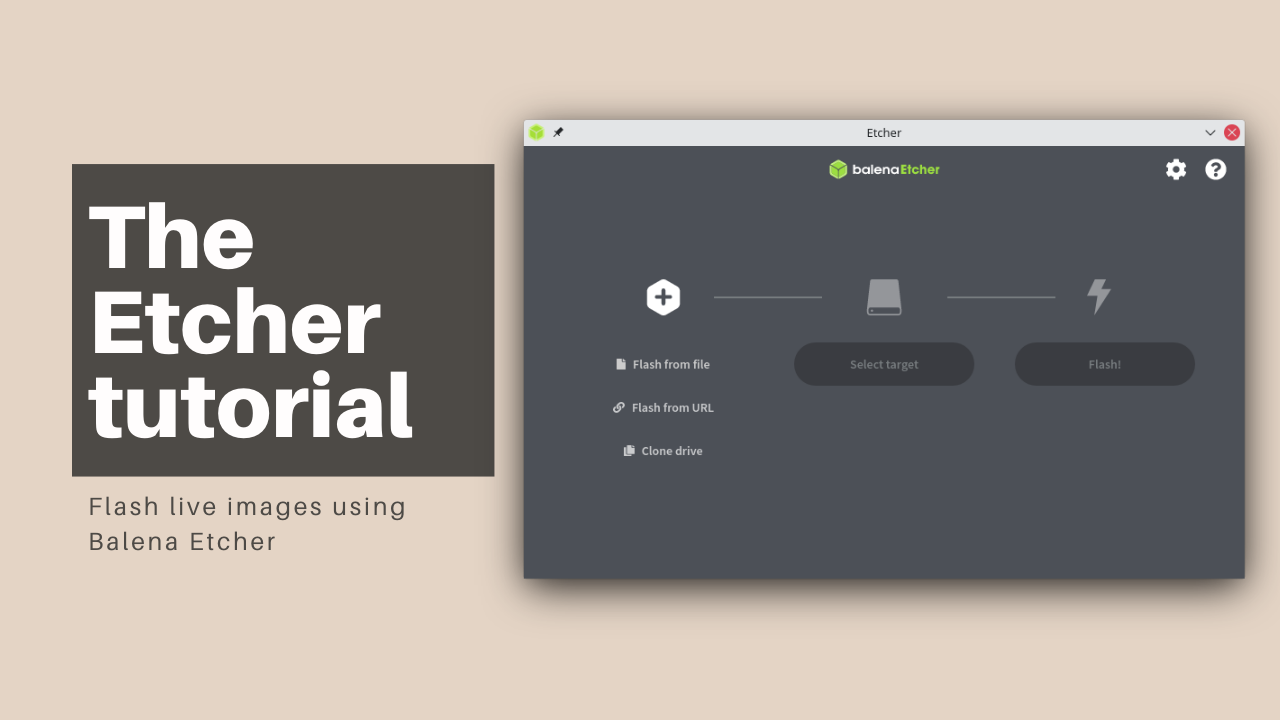 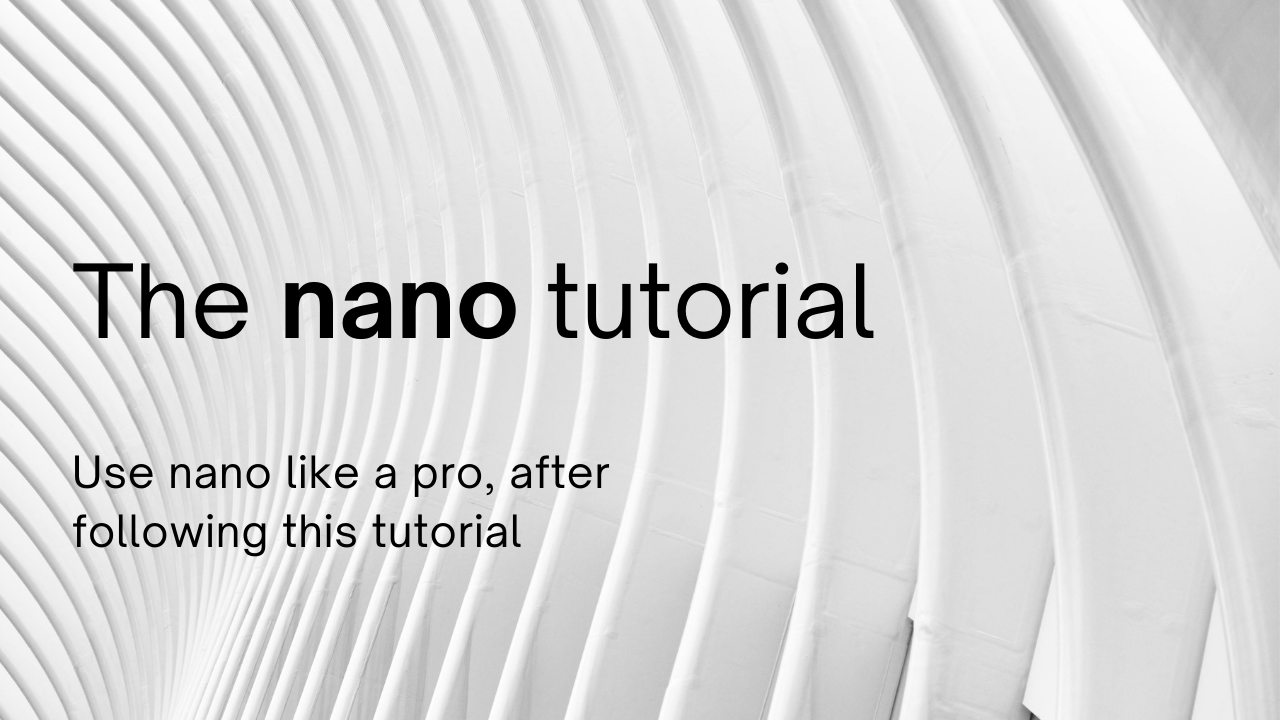 Pranav P
I'm Pranav, a eleventh grade student who loves Linux (with 2 years' experience). A hugefan of Abhishek Prakash, the founder of "It's FOSS" (Linux Blog)